12 Months of Skiing On Snow

I love skiing and it has always been a goal of mine to ski every month of the year.  I have venture high in to the mountains to catch the early snowfall and to find the patches of snow that will extend the season as long as possible.

12 Months of Skiing On Snow

Brian is a FITS sponsored athlete, 2014 Olympian, and races for Team Gregg/Madshus out of Minneapolis, MN.

I love skiing and it has always been a goal of mine to ski every month of the year.  I have venture high in to the mountains to catch the early snowfall and to find the patches of snow that will extend the season as long as possible.  The one month that I had never been able to find truly skiable snow has been September.  This year we saved up our airline miles and went big with a trip to the southern hemisphere and the mid-winter conditions of the Snow Farm in New Zealand. 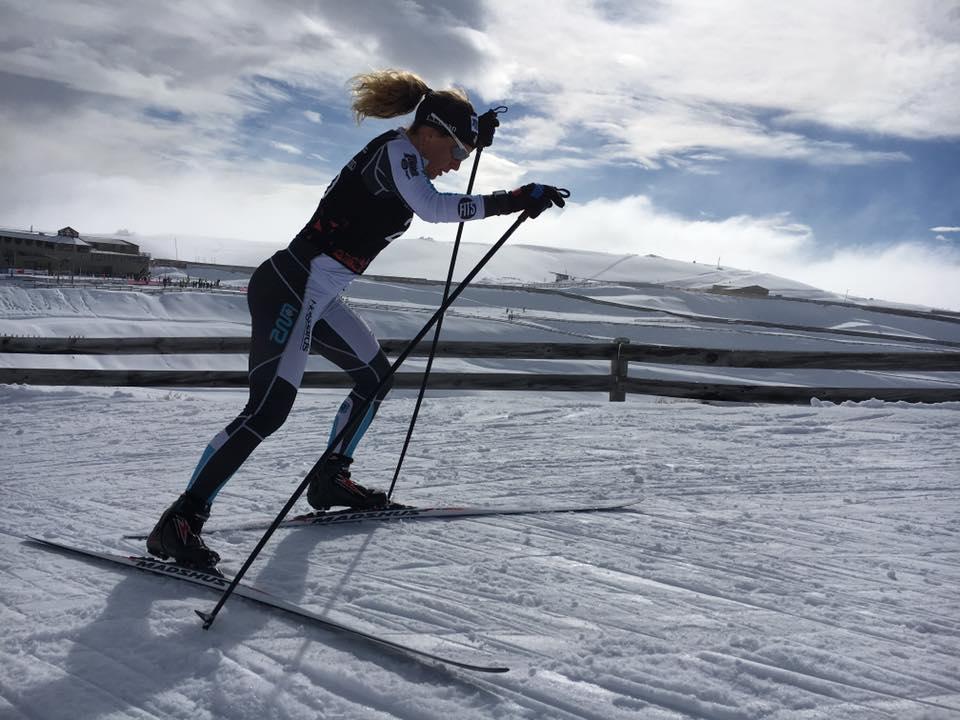 The Snow Farm was originally a sheep farm and was developed into a cross country ski area by John and Mary Lee.  I met Mary at the Birkie Expo last year and have been enjoying learning of the history of the Cardrona Valley, the Snow Farm and sheep farming.  The sheep are all down in the valley now but I can now see why Merino wool is such a key ingredient of our FITS socks.  When the wind blows in New Zealand it really whips.

Turning September into February is an absolute dream for a cross country ski racer and we capitalized on the opportunity logging over 60 hours on snow.  In general we race every weekend of the winter and therefore we don’t train as much each week as we do during the ‘off season.’  In general I would say we usually log more time on our roller skis than our Madshus skis.   We do supplement our on snow training with running and strength training as well. 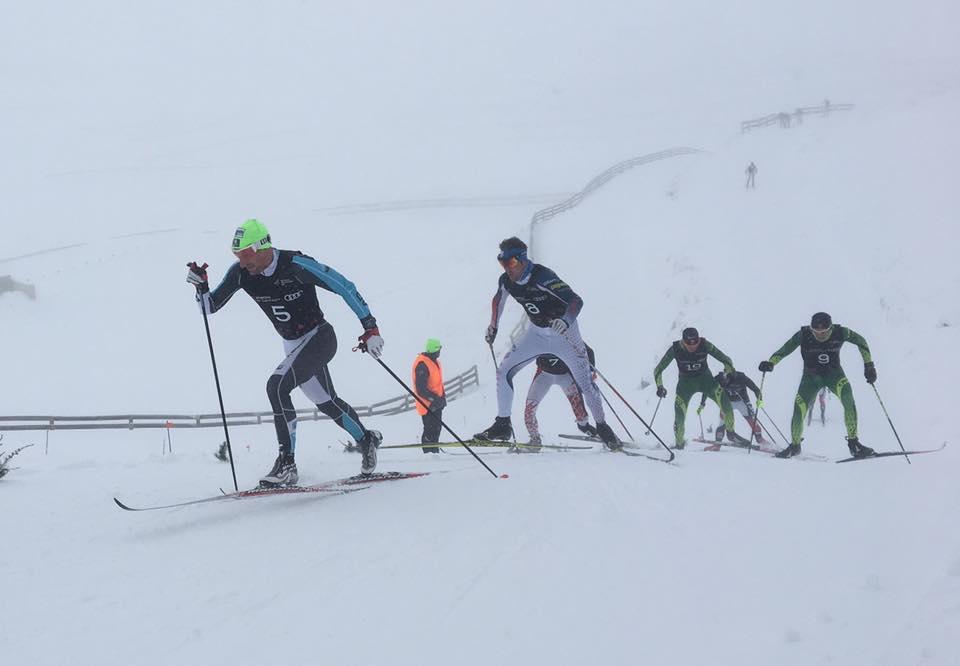 Since September is the heart of winter for the Southern Hemisphere we did have the opportunity to jump into 4 races near the end of our training camp.  One of the races that has always been on my list is the Merino Muster 42km Worldloppet.  The Muster marked my 4th Worldloppet and they have all been a blast.  Sadly, race day started in the fog but the sun turned the mist into a beautiful bluebird day by the end.

Living on the ski trail we train twice each day at 9am and 4pm with a nap in the middle of the day to absorb the first session and prepare for the next one.  Meals are catered, the wax room walks out onto the ski trail and the weight room is just up the stairs.  This camp was surely the most luxurious training camp I have ever attended.   Now we get a few weeks to enjoy the Fall and hopefully the fresh snow of winter arrives in time for us to be skiing in October.

Our goals, dreams and successes rely on the support of our community and donors like you. Please support us by clicking on the donation button below and making a secure donation through PayPal.

Thank you to everyone that has supported us in our mission to represent our great nation in the olympics.